The rationality of hard disk partitioning cannot be generalized. After all, our needs are different. We need to set reasonable and optimal partitions according to individual’s need. For example, if there are more game programs, we can partition more for the game disk; if there are less software or little common software, we can partition less for the software disk.

Is the 240G SSD sufficient for daily use?

The smallest SSD was 60G when it was first introduced which has no extra space to use after the operating system is installed. Now there are no such small SSD on the market as even the smallest one is 120G. There is still space for 1~2 large games after the operating system is installed in the SDD of 120G capacity which can meet basic household demand without advantages in price. The life of SSD is limited, especially the latest hard disk with TLC particles whose life cycle is less than 1000 times. Therefore, its life may come to an end after being repeatedly read and written over 1000 times by occupying memory space, which may have a big impact on data security and usage period.

This life cycle will be reached very quickly if we use the 120-128G version of the SSD. Normally, the system and commonly-used software may occupy a large part of the memory, not to mention that we may restore and organize all kinds of information carelessly. It is recommended to choose the disk with 240G but not 120G since the life of the latter is less than the former. Therefore, I recommend you to choose a SSD with over 240G according to cost-effective and safety.

Currently, the 240G SSD is neither too small nor not too large, after all, mechanical hard drives have a capacity of over 1TB.

Then, is the 240GB SSD sufficient? Let's first have a look at the 240GB SSD in below pictures to see their actual available capacity.

There are different calculation methods between manufacturers and computer capacity, and the firmware inside the SSD also needs storage space, therefore, the actual usable capacity of the 240GB SSD we purchased is about 223GB.

A little space should be left in a solid-state disk or a mechanical hard disk or it will lead to the increasing impact of hard disk fragmentation. The remaining space reserved by the SSD can be regarded as the OP capacity when the Trim is turned on to improve garbage collection efficiency, facilitate wear leveling and reduce write amplification. The 240G SSD is obviously better than the 120G SSD after including the consideration of a reasonable remaining space. 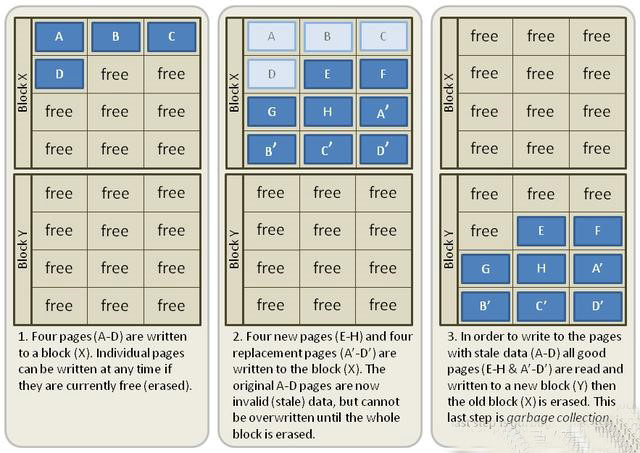 As the storage density of flash memory continues to increase, the price per unit of flash memory is decreasing gradually. But there are also some contradictions for small-capacity SSD: the increase in single-die capacity leads to the decrease in the number of CE, which will affect the continuous write performance of the small- capacity SSD. There will also be an impact of the SLC cache capacity on the TLC flash SSD. For example, the SLC cache capacity of the Toshiba Q300 120G is about 2.2GB. After the cache is used up, the write speed is about 95MB/s. Whereas for the 240G model, SLC cache is increased to 3.4GB. After the cache is used up, the write speed is increased to about 175MB/s. It is obvious that 240G has great improvement in performance compared to 120G. From the perspective of Cost-Performance ratio, there is no doubt that the 240G model is a better choice.

It is recommended that 240GB but not 120G should be bought due to the price except the capacity demand. Take the Toshiba Q300 as an example, the price of 120G on Amazon is $88, while the 240G doubles the capacity of 120G with its price registering $108, an increase of over 30%. The price of 480G is less than twice that of 240G, which makes 480G has the lowest price per unit of all capacity models.

Some friends may ask, why the price of 480G model is lower than two 240G models though they have both a master and a flash memory? This is because 480G saves the cost of a master compared with two 240G models, and the cell number is also different. The following is the picture of a dissembled 240GB Toshiba Q300 for comparison: 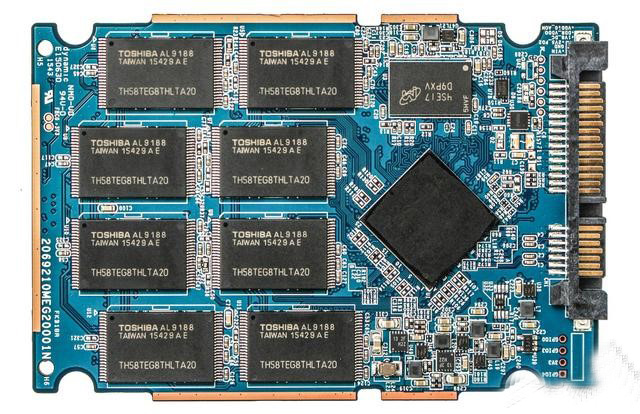 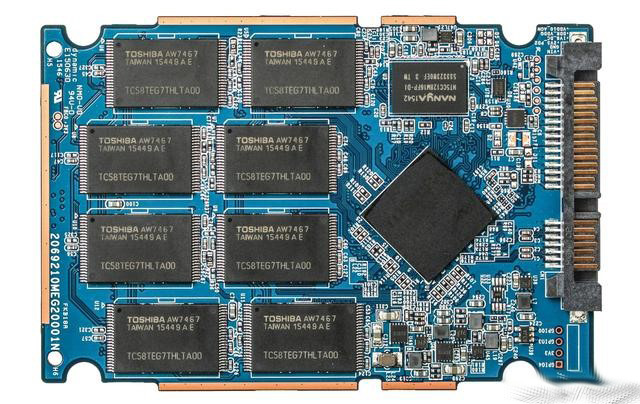 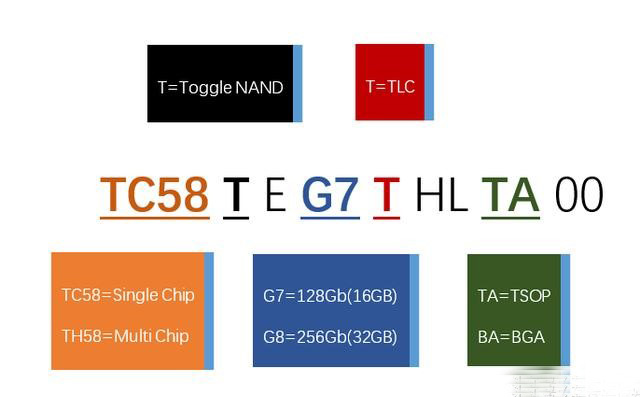 Finally, the price of the 240GB model is less than $40, which can be accepted by most people, that is why it is the most popular. It is the best-sold model among all capacities also proves this. For ordinary home desktops, 240G will be enough for good use. 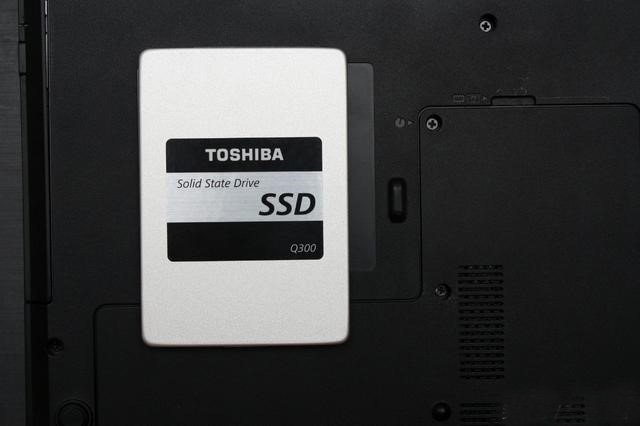 In actual use, I recommend to allocate about 100 GB of space for the C disk if the hard disk capacity is relatively large. 60GB should be reserved in the system disk and softwares should be installed in disk D since the capacity of the 240GB SSD is not large.

As a result, there is 163GB left. For most ordinary users, the remaining space of about 100GB is enough if you just install QQ, browser and a small number of online games instead of downloading a large number of movies or storing data. In fact, such space is not enough as a warehouse disk. Now the game capacity is getting larger and larger with the biggest one approaching to100G. The hard disk space will be run out if the game player needs to install 3-4 medium games or 1-2 large games. Therefore, 240G SSD is just enough for daily use.

There is still about 60GB of space reserved for later storage, which can be used to store some small documents, as well as some junk files generated by the system. There is still some space. You can choose to add a mechanical hard disk in the future.

If your computer is a combination of SSD+ mechanical hard disk, then I recommend you partition SSD into only two hard drives, 60GB for C drive and 163G for D drive. I also recommend install the most commonly used software or games into the D drive of the SSD to improve read and write speed. Mechanical hard disk can be used as storage.

For most ordinary computer users, 240G SSD is sufficient in at least one or two years. They need to form the habit of regularly cleaning up garbage.

Of course, it is not enough if you have needs such as professional design, big data storage, installation of a large number of large games. You also need to add mechanical hard disk. Currently, the mechanical hard disk is only about 250 yuan for 1TB. You can add it at any time with great convenience.