Micron releases two SSD series, 2300 and 2210, which are positioned as mainstream and QLC 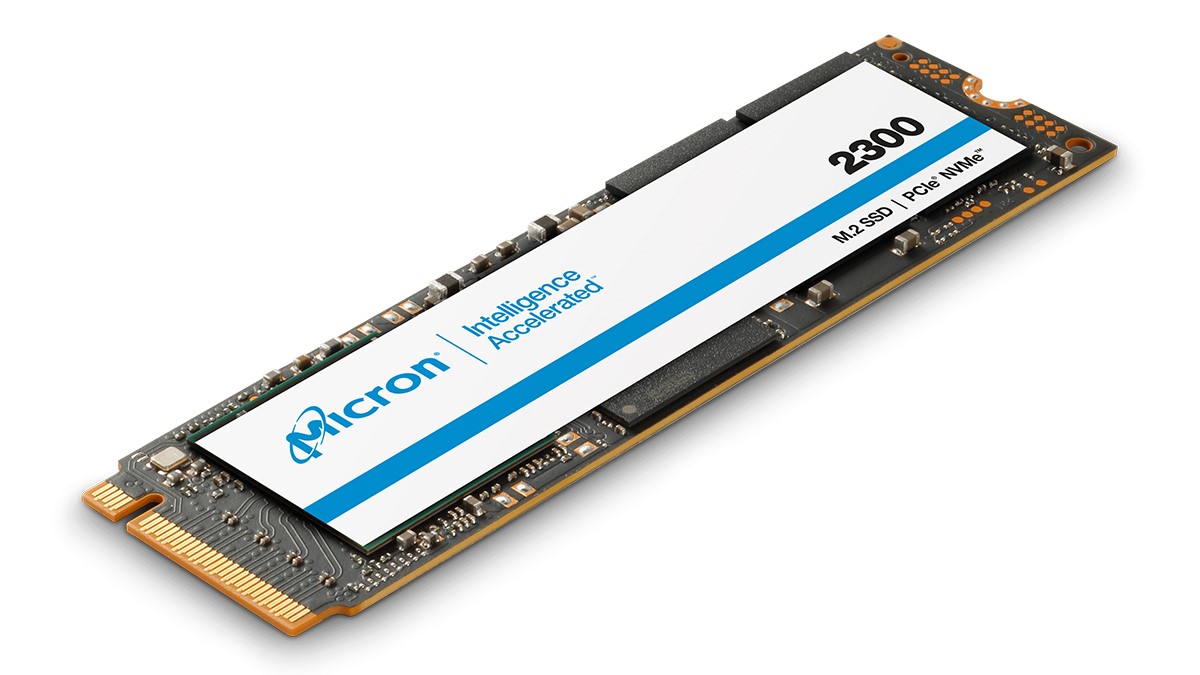 Micron 2300 series SSDs are available in four capacity versions from 256GB to 2TB, of which 512GB and above use 96-layer TLC particles produced by Micron, while 256GB uses 64-layer. The official nominal sequential read and write speeds are 3300 and 2700 MB per second, except for the 256GB version, the other three capacity versions can achieve the nominal speed. In terms of random access performance, the strongest 2TB has 430K/500K IOPS random read and write performance. The 1TB and 512GB version have slightly weaker random read and write performance, which is respectively 400K/225K IOPS. As to 256GB version is 210K/355K IOPS. In terms of lifespan, the 256GB version is 150TBW, and the other versions are doubled in order, which are 300TBW, 600TBW, and 1200TBW. The whole series of 2300 support NVMe 1.3 standard, which will be the choice for future high-performance OEM disks. 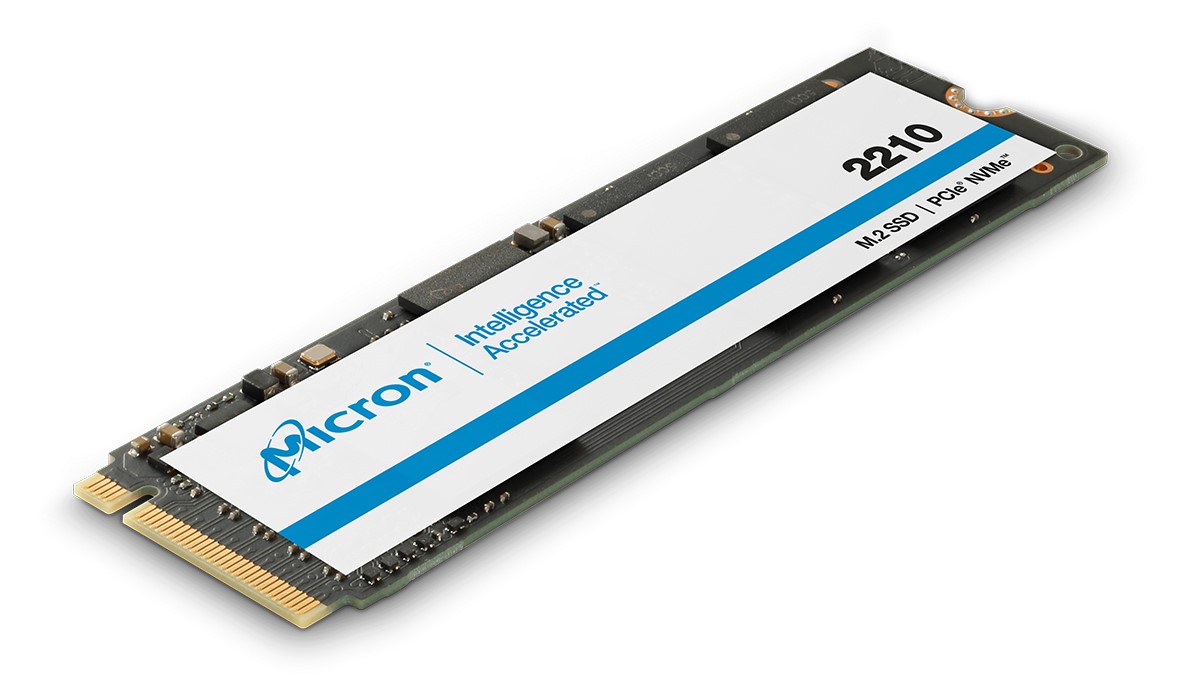 The Micron 2210 series SSD is an upgraded version of the 2200 series, which still use the QLC particles from the original Micron factory, providing three capacity versions from 512GB to 2TB. These series provide a cheap and large-capacity SSD option, whose performance meets users’ daily work. In terms of performance, all three versions provide a continuous reading speed up to 2200MB/s. The write speed of the 512GB version is relatively lower, only 1070MB/s, and the other two versions are 1800MB/s. Thanks to the gift of NAND, its random performance is better, but it is still limited by the specifications of QLC. In terms of lifetime, the 512GB version provides 180 TBW, and the other two versions double in turn, which are 360 TBW and 720 TBW.

SSD products of Micron are more common in the OEM market, which are known as the sub-brand of Crucial in general consumers. We may see these two new SSDs in OEM products,  for example,  notebook, in the future.