Memory is essential to computer. I have talked a lot of troublesome issues including memory disorder of computer and memory compatibility before. We should choose a good memory once for all. So how to choose a good one?

Now we will talk about choosing memory in terms of its quality, compatibility and performance.

Material Layout: Good memory are characterized by clear layout, reasonable density, thick lines and oxidant resistant coating outside. There a number of advanced ceramic capacitors and resistor packs orderly welded near to golden fingers which are thick, smooth and free of oxidation. Besides, there are vests of anodized aluminum to allow heat out.

Version Design: Memory is divided into public and private versions. The former is produced according to various rules of original manufacturers for OEMs with every indicator complying with rules. While the latter is a design version formed by manufactures who modify some parameters based on the original version to meet the demand of market.

Memory particles: particles account for 80% of the cost of memory. They can be divided into major, ett, utt from high and low. It is widely believed that there are hyperfrequency and non - hyperfrequency particles in ett and utt, the latter is better than the former. But We can't think them inferior as it's sometimes necessary for them to be. While it will be sordid If some manufacturers can't use particles of DDR4 2133 to produce DDR4 by means of pressure hyperfrequency. Such memory features bad compatibility, low speed, great heat emission and bad hyper-frequency performance.

Memory and memory: when choosing memory, we should not pay heed to different brands, sizes, frequency, capacity, time orders, single and double memory, or the performance of memory will be crippled, the computer will be out of work.

In addition, we should pay attention to the memory parameter setting of the mainboard. Don't just buy a piece of memory with 2400HZ to use it as one with 2133HZ, which will cause the breakdown of the computer. 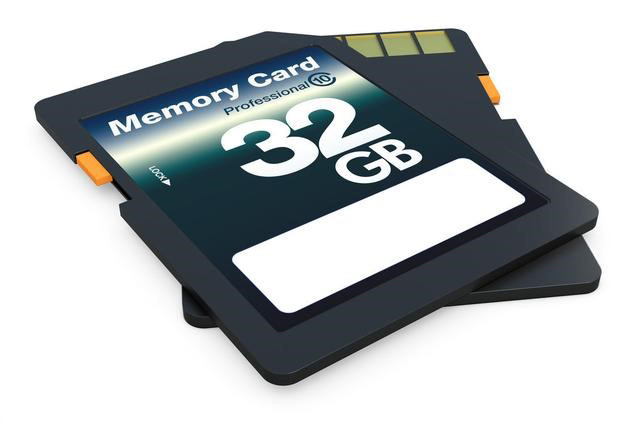 Capacity: Larger memory is not better. Most importantly, you should buy the right memory available for the mainboard. Why should you buy useless one with large capacity if your CPU doesn’t work well? You needn’t such memory if you don’t use large application. 4G* and 8G*2 are good enough for players. Memory with larger capacity is suitable for computers with high-end configurations and players who dispose images, programme and mine. A few people buy the astonishing single TRAM of 32G pushed out by Asgard. (We will talk about “is single memory or double memory better later.)

Frequency: We have talked about how we feel when first taking both the mainboard and CPU into consideration before. Under such circumstance, the bigger the frequency of memory is, the better.

Time Order: Some people firmly believe that the smaller the time order is, the better. But it’s not correct. DDR3 is better than DDR4. The time order has a close relationship with the frequency. So, it’s ridiculous to make conclusion without taking conditions into consideration. Theoretically, the smaller the capacity of memory is, the better when the frequency is the same. 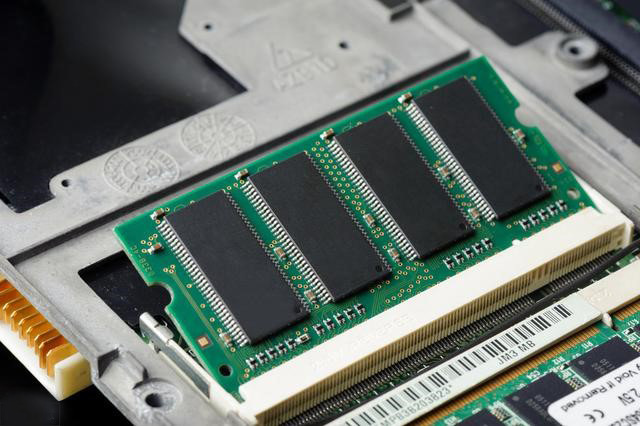 tRCD refers to difference value of the clock period needed by row and column addressing.

tRP refers to the clock period needed by precharging before the next memory period.

tRAS refers to the total time period needed by the whole process when storing certain row of data.

The smaller the above parameters are, the better when the frequency is the same.

Usually CL value and tRAS are the most important, the importance of the former is widely acknowledged. tRAS order means visiting new data (to open a new application, for example), that is why I talk about it. How the new data is visited also matters a lot though memory often keeps visiting when we use computer.

Voltage: we can’t simply think that desktop computer with high or low voltage is better.