Why two memory sticks of 8GB are better than one of 16GB?

There is such a joke, “When I opened an Internet bar in 2016, I purchased over 400 DDR4 8G memory sticks, each of which cost 180 yuan. This year 2017, the Internet bar lost more than 100,000. So yesterday, I sold out computers and second-hand memory sticks at the price of 500 yuan per piece. Then I earned back the money to open the Internet bar.”

Now we have PC memory sticks for use, but two years ago, they are for making money. Although there is a little exaggeration in the beginning, it does tell us that in 2017, how premium memory sticks were. They were the best products to invest in, with their price tendency comparable with school district houses.

As 2018 witnessed a sharp fall of the price of memory sticks, 8GB has been the least capacity of DDR4 memory sticks and 16GB ones have been available to consumers.

At present, there are two packages, including a single strip and a set of two in the e-commerce platform. Take the 8GBx2 set and a single 16GB as an example, they are the same in total storage and have no big difference in prices. As such, why is the 8GBx2 set better than a single 16GB? 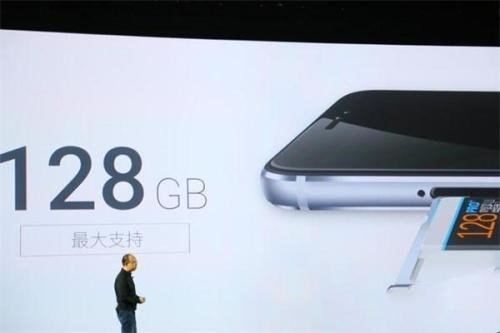 Why double memory sticks (with dual-channel) is better than a single one (with single channel)?

The logic computers relying on is that the data processing task is handed over to the memory first, then to CPU and finally back to the hard disk via the memory.

More channels can provide better performance and lead operation more smoothly. There may be little difference in the performance of applications that has less requirement in memory.

But in some bandwidths and applications that need more memory, dual-channel memory has more obvious advantages. In video production, 3D animation rendering, AE effects and games and so on, the dual-channel is much faster than the single-channel.

Soaring 50% in four hours yesterday, what happened to EOS RAM?
2020-03-22
You should be very careful to hoard RAM for benefits.