After the naked resignation of a TSMC’s founder, Zhang Zhongmou, last year, there have been two serious accident. The accident of infected factory machine finally led a $84 million loss. The accident occured in January was more serious than it. At frist the loss is ten thousand wafers, then the number of affected wafer is up to 40 thousand. Finally, according to the latest statement from TSMC with a responsible image, there are 100 thousand wafers being scrapped, which are almost equal to one month capacity of Fab 14B. The loss is up to $550 million estimated by official, who lowers its revenue guidance by $300 million. However, TSMC’s revenue of this year is guaranteed with leading 7nm technology node. Snapdragon 855 porduced for Qualcomm already has mass production. 7nm is predicted to bring more than 20% of revenue this year. 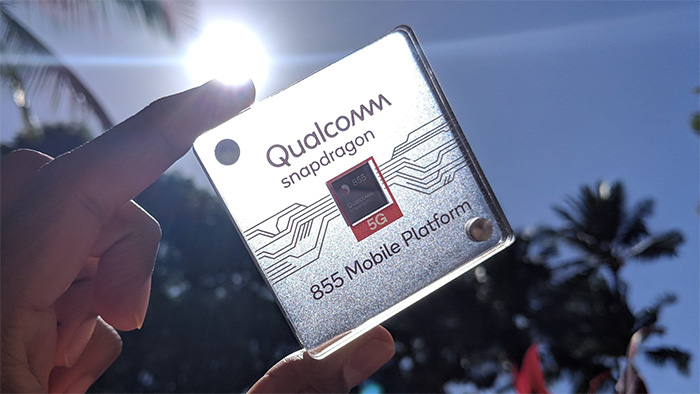 TSMC has found process yield problems of 12nm and 16nm in Nanke Fab 14B on January, 19. With inspection the problem is focused on error photoresists, which are from an experienced supplier who cooperates with it for many years. The problem doesn’t come out until now as this batch of material with a big difference from fomer specification.

TSMC will make up the loss in ways like second expsure. It is predicted affected wafer number will be less than 20 thousand chips, but it turned out to be far above the prediction according to official figures. The Q1 revenue will decline by $550 million, while Fab 14B is mainly producing 12nm and 16nm process wafers, which is more expensive than ordinary wafers. Scrapped wafers is nearly 100 thousand, which is equal to one month capacity of Fab 14B at $55 thousand per chips. In order to get customer confidence TSMC suffers a heavy loss with a responsible image.

The $550 million loss will be made up with measures such as pulling up capacity and early into producing Q2 production. What’s more, TSMC will focus on more advanced process especially 7nm process, which accounts for 9% of 2018 revenue. 7nm process will have a sharp increase in revenue this year, which is predicted to exceed 20%, to become a main force in revenue.

According to supply chain news, 7nm Snapdragon 855 produced Qualcomm already has mass production, which will become both a driving force of high-end Android phones in the Q2 and a impetus of TSMC’s 7nm revenue, although 7nm processor orders from Apple falling.

TSMC releases its Q4 financial report: revenue is $9.4 billion with a peak motivation of 7nm