It’s the third year since the price of memory keep rising from the middle of 2016,  and the prices have slightly rose this year. What will the trend of prices be in the final quarter of 2018? Previously, it’s reported that Samsung provides a tight supply by reducing production of memory in order to maintain prices high rather than falling. Although Samsung is the biggest global supplier of DRAM memory chip, whose shares is larger than 45%, there will be a decline of memory prices in the fourth quarter even larger than expected, and the contract price decreasing by 5% rather than a range from 1 or 3%. 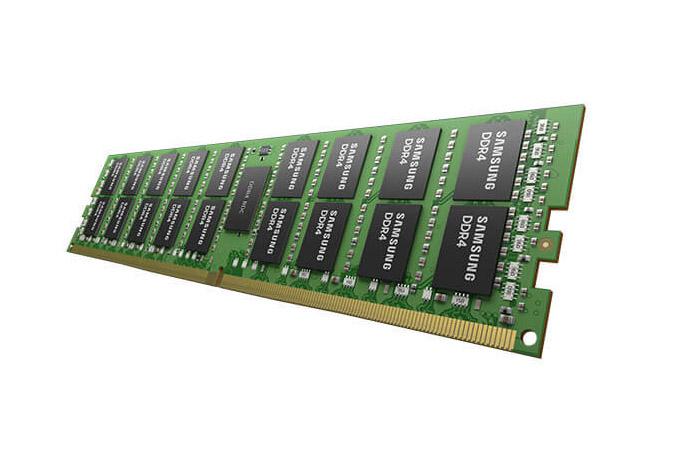 As the third quarter went by, the memory contract price meets a critical moment in the fourth quarter. Three suppliers including Samsung, SK Hynix and Micron are unwilling to see the decline of prices though the market trends to. The main reason is memory supply exceeds demand, what’s more,  the demand isn’t clearly heating up in season but obviously declining. It is predicted that memory contract price will be declining by 5% instead of a rang from 1 to 3%.

DRAM prices were in a uptrend during the last 9 quarters, but with the weaker prices since the third quarter of this year, the markup of PC DRAM and server shrank to a range from 1 to 2%, said by Wu Yating, a senior assistant manager in DRAM exchange. At the same time, the prices of Mobile Memory Initiative held the line and the graphic memory led to fall in price. The falling prices since the beginning of this year in spot market, is lower than contract price in June, and the spot price is less than contract price by 10%, which indicates it will continue falling.

Thanks to the conversion of platform and data base, demand for server is lager than before in memory market of server. Due to the lack of DRAM

in the first half year, double booking is always used to maintain a stable supply. As the increasing output of server products provide by OEM, supply rate of achievement become saturated. In the outlook of fourth quarter, besides the discord of demand in server, decline of Korean manufacture will reach 5% higher than 2%, because the prices keep moving lower.

The supply of PC DRAM also exceeds demand as its product attributes is close to memory products of server. What’s more, the decline of PC DRAM is up to 5%, because the supply of Intel’s new platform is insufficient to influence the shipment of notebook. Specialty DRAM is influenced by the indertermination of trade war, so that demand shows a revision, and prices is falling since September, the decline in the fourth quarter may larger than PC DRAM and server memory.

Chart The predicts of DRAM products prices in fourth quarter

The price of Mobile Memory Initiative which takes a big proportion of supply trend to fall. In the outlook of fourth quarter, though the demand is heating up by the shipment of new iPhone, however, the price is higher than market expectations, and the forecast of sales turns to conservation, it’s hard to change over supply. The decline of discrete Mobile DRAM is about 3%, and eMCP solution falls faster due to the NAND Flash prices which may be enlarged to 8%.