Samsung will decline its DRAM memory investment by 20% next year: Maintaining high prices without competing for occupancy

Samsung released Q3 quarterly earnings forecast a few days ago and pointed out that Q3 quarterly operating profit could reach $15.47 billion, increase more than 20% year-on-year, which will create a new record. Due to the decline in smartphone business, Samsung's profit growth was mainly driven by memory and flash memory chips, which accounted for more than 80% of its profits.

The situation is different now. In the Q4 quarter, the expected price of memory will decline, and Samsung will take measures to prevent the decline in memory prices. Japanese media reported that Samsung's capital expenditure would fall by 8% next year, of which DRAM memory investment will be cut by 20%. Samsung will not consider reducing the price of DRAM products for occupancy, and the goal of cutting investment is to maintain high price.

As for NAND flash memory, Samsung has to fight for market share, increase investment and expand production capacity to compete with other manufacturers. But for DRAM memory, Samsung does not worry about market share (Samsung is 45% in the DRAM market, which is the highest among the three), and their goal is to slow down the trend of memory price reduction as much as possible and maintain high price. After all, the gross profit margin of Samsung DRAM memory exceeds 70%, and the price cut will affect the profit. So a 20% reduction in investment will beneficial to slow down the decline in memory price and maintain high price.

Samsung's attitude towards DRAM memory and its efforts to reduce investment are not surprising. According to earlier reports, Samsung had been working hard to slow down the decline of memory price. The company’s executives also repeatedly denied the news of falling memory demand in the interview, and tried to maintain tight supply situation. 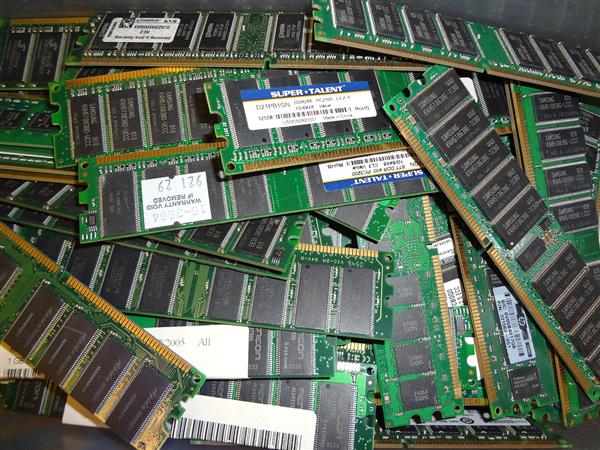