Accurate Prediction Article one: Price of Memory may decline in 2019<

Price of Memory may decline in 2019

Domestic memory DDR4 decline obviously due to the increase of DRAM capacity, stronger competition of memory market and the saturation growth of the consumption market. 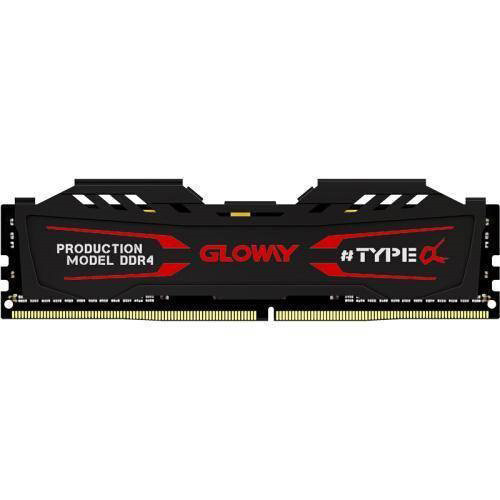 Currently, the price of common memory of 8G 2133&2400&2666 DDR4, the mainstream of the consumption market, has declined to around RMB300, while the price of the memory of RGB remains high. Fortunately, these situation shows that memory is expected to restore its cost performance when the price of domestic memory tends to fall rapidly.

In May, 2018, Cadence announced that the first chip with IP interface of DDR5 memory including controllers and PHY physical layers were produced with the craft known as TSMC 7nm with its operating frequency reaching 4400HZ. Micron also produced its memory particle DDR5. SK Hynix succeeded in developing the memory particle DDR5 that complied with the standards JEDEC and became the first DDR5 memory that conformed to standards in the world in November. Capacity of each DDR5 particle was 2GB. Currently, JEDEC is jointly making standards for DDR5 which will be completed this summer. And world-famous Electronic Measurement enterprises including Keysight and Technologies rolled out the mainboard of the first complete verification system N6475 A DDR5 for DDR5 DRAM, bringing convenience to the R&D of the new generation of memory. Micron and Hynix are predicted to produce DDR5 in 2019. While DDR5 will not be popularized until 2020. Now some mainboard manufacturers are ready to adopt the mainboard of DDR5. The rapid decrease of DDR4’s price in 2019 may be attributed to the arrival of DDR5. Therefore, the price of memory may decline rapidly due to the capacity of DRAM and the arrival of DDR5. We’d better upgrade our memory this year, or DDR5 may take the crown from memory .

A clear introduction to definition and difference between

Differences among DRAM, SDRAM, and SRAM

NAND flash price increase and DRAM market is warming up