Flash Memory, also known as flash, is a non-volatile memory. Non-volatility refers to the fact that data will not be lost after power failure, which involves power failure protection (explained in detail later).

1. Preface: The comparison between HDD and SSD leads to Flash.

2. Classification of Flash: NAND Flash and NOR Flash.

HDD refers to a mechanical hard drive, which is a traditional ordinary hard drive.

The maximum speed of mechanical hard drive is about 100MB/s. The solid state drive is introduced due to some reasons such as the ease of heating that can no longer increase its speed.

(3) Difference in performance and appearance 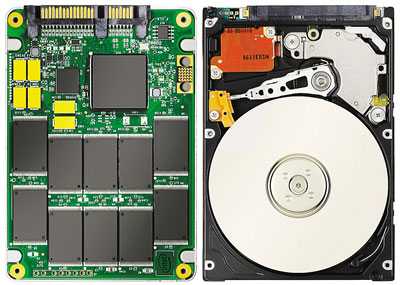 Flash is divided into NAND Flash and NOR Flash. NOR Flash is mainly used for storage codes relative to operation, while NAND Flash such as memory cards used in digital cameras is to store date.

Advantages: It has good read-write performance and random access performance, so it has been widely used first.

(1) Flash does not support overwriting, that is, write operations can only be performed in empty or erased units.

When changing data, the whole page is copied to the cache to modify the corresponding page, and then the changed data is moved to a new page to save, marking the original page as invalid page. 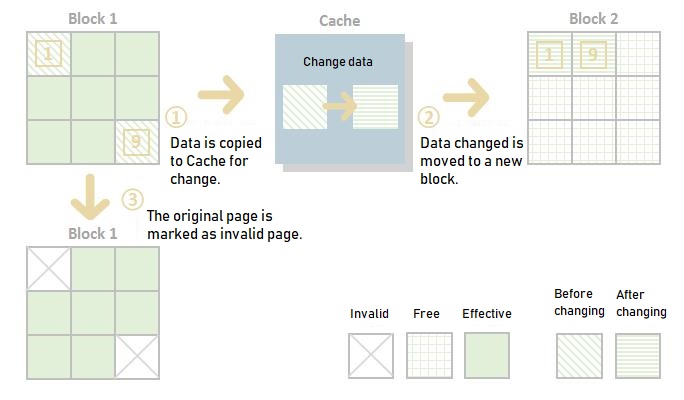 Before specified to write at the location with an existing invalid data, NAND Flash needs to erase the invalid page. 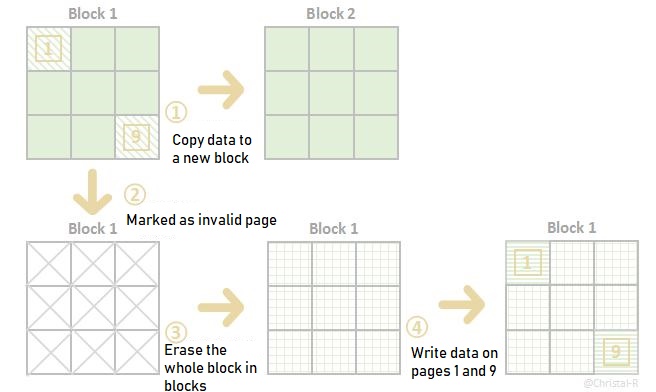 (2) NAND Flash is written in pages and erased in Blocks. Before erasing Blocks, it is necessary to remove the valid pages.

Write amplification is a critical parameter of SSD

How to exploit IO performance of NAND Flash