How much do you know about these unpopular knowledges of SSDs? You will understand in a second after reading!

Nowadays, with the maturity of flash memory technology and the reduction of manufacturing costs, solid-state hard disk has gradually become the basic configuration of DIY installation from synonym for high-end products.

How much do you know about SSD solid state? Let me have the honor to introduce the lesser-known scientific knowledge of SSD.

Is the lifespan of SSD not as long as that of ordinary HDD?

I believe that many people who have just switched to solid-state hard drives from mechanical hard drives will have many concerns, such as quality, longevity, failure rate, etc., of which the most common is the lifetime of SSD.

Theoretically, the lifespan of HDD is indeed higher than that of SSD, because SSD has a limited number of rewritable times due to the NAND flash it used. 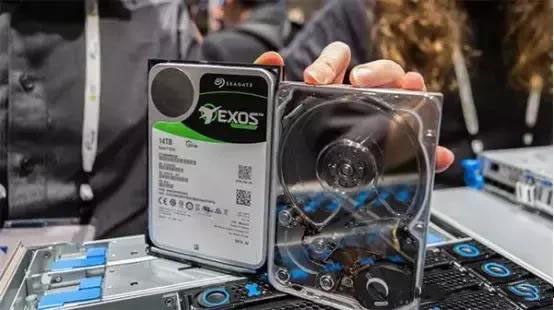 However, the lifespan of mechanical hard drives is mostly limited by the environment under realistic conditions. For example, power off, crashes, vibrations, dust, etc. In contrast, SSDs depend less on the environment.

An ordinary TLC solid-state drive can rewrite 1000 times, that means SSD with capacity of 240GB can store 223GB data in theory, which is enough for an individual user to use four or five years. So, it is unnecessary to worry about its lifespan.

Will SSD without power for 7 days cause to loss data?
This is a widely spread view and some people so convinced of it. They had been keeping away from SSD. But if SSD really has such a large performance defect, why do so many manufacturers dare to sell it? Why it sold well for so many years? 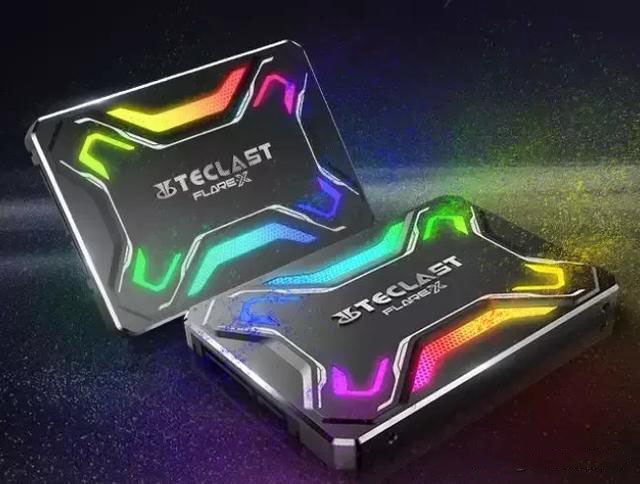 Because of the working principle, SSDs risk losing data indeed if out of power for a long time. but under normal circumstances, ordinary SSDs are unlikely to experience data loss within one year, this is an industry standard. And the better the NAND flash is, the longer the maintaining time will be.

Does SSD not require disk defragmentation at all?
The answer is yes. Because the storage method of SSD and mechanical hard disk is completely different. Mechanical hard disk is using the head to look for data on the disk. The faster the disk turns, the faster it looks for data. The more regular and concentrated the data is, the faster it is found. Scattered data on the mechanical hard disk has a great impact on search efficiency, so HDD need to organize the fragmentation. In fact, it is to collect data together and storage regularly. SSDs with internal institutions doesn't work like this, which can find data instantly even in a messy situation.

The structure of the SSD and mechanical hard disk is completely different. The flash memory responsible for the storage in the SSD have a limited lifespan. In order to prevent the aging of the flash caused by frequent reading and writing in a certain storage unit, the SSD internally uses a "loss equalization" mechanism to average the read and write number in each area. And the number of flash erase and write is limited. If you defragment files with disk, it can lead to shorter lifespan of the hard drive.

In Generally, SSD does not produce fragmented sectors when working. Defragmentation is equivalent to a complete disk erasing, which in turn affects the lifespan of the SSD.

Does SSD do better in static electricity protection?

Static electricity is one of the biggest hazards for solid-state drives. Many electronic components are afraid of static electricity, especially chips and motherboards. It is likely to cause electrostatic discharge between circuit components after long-time usage, leading to the burn down of peripheral components. This is currently a common problem faced by many solid-state hard disks in the market.

SSD really does better in static electricity protection than HDD. Because a part of circuit board in HDD is on the shell, making it more vulnerable to static damage. However, the SSD does not have this disadvantage.

Is SSD more vulnerable to damage when in full capacity?

SSD does get slow when its storage is nearly full (more than 90%), because the less capacity remains, the fewer memory chips that can be erased and write on.
Therefore, when purchasing SSD, it is necessary to give priority to estimation of usage amount. and remember to buy an SSD with famous brand and good quality, which can protect you from a lot of trouble.

Buying an SSD as a mobile drive, is the speed of it copying data much faster?
It is unnecessary because the SSD is more expensive compared with HDD. Mobile hard disk as an extension of the computer's hard drive is mainly large capacity while large capacity of SSD is more expensive than mechanical hard disk. The utilization rate of data in the mobile hard disk is not high, in most cases it is just to store data but not use. Pay too much for SSD is not necessary.
In particular, for old computers, the bottleneck of slow copying data on mobile hard disks is not the problem of mechanical hard disk reading and writing, but in the USB2.0.

How to buy best SSD for laptop?(1)